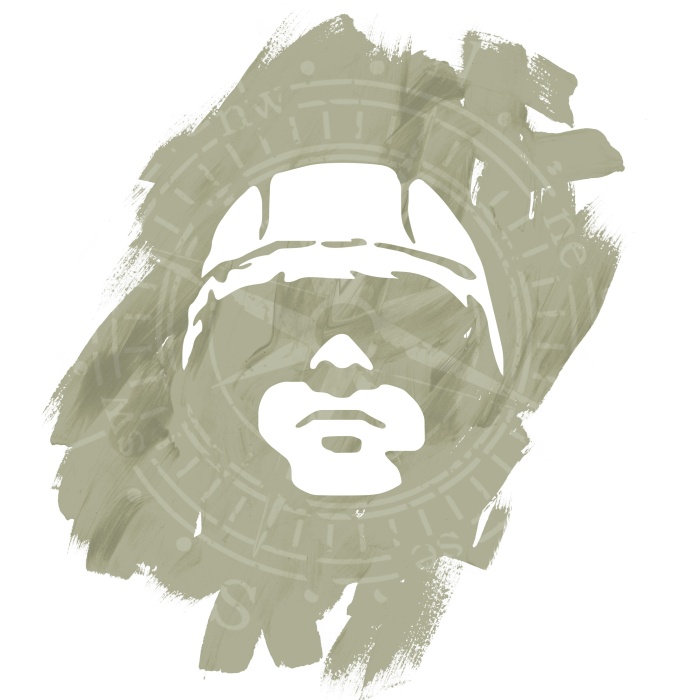 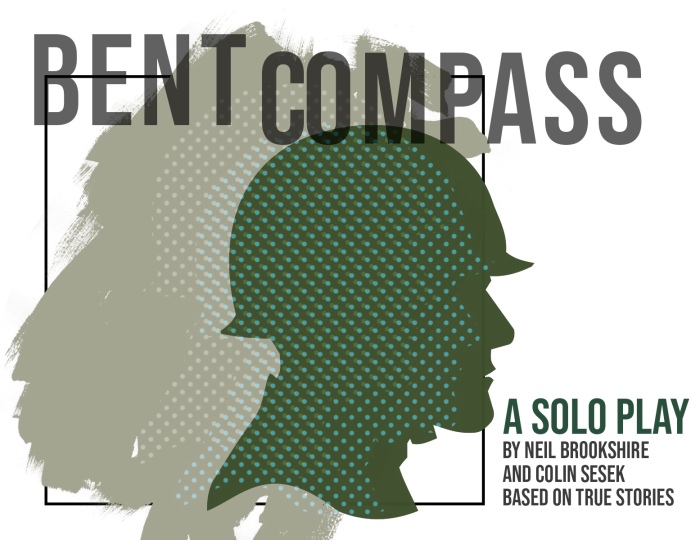 Bent Compass has been chosen for the Primary Line-Up at Cincy Fringe 2022.

And this time, it will be live!

Originally produced by the Weidner Center

I am pleased to say Schenectady Breach will show at the Door County Short Film Festival in February.

About the movie – A really weird and super (duper) suspenseful science fiction short film. Shot cinema verité style during December of 2021 on location in Schenectady, NY. This short thriller is bound to surprise you. Written/Directed/Produced by Neil Brookshire. Original music by Jeff Rice.

For tickets to support this thrilling endeavor, and other cool short films in the same block, visit the Door County Short Film Festival event page.

This project is a particular joy for me. Rarely do I have the chance to do great satire, and even more rarely, a comedy within a satire. It’s been a treat and a challenge. Ultimately, the play makes you laugh, makes you think, and hopefully, it will inspire conversation about the true history of Thanksgiving.

To set the stage, here are a couple of my favorite interviews with the playwright:

Larissa FastHorse on The Thanksgiving Play and more

For the entire month of October, FARFALLE BIANCHE will be streaming on FlickFair! It’s an exciting month to have a short documentary amongst so many others, short and long, narrative, animation, experimental, you name it.

FARFALLE BIANCHE – a young woman, half Italian, half American, raised in Italy and England explores her intimate connection to rural America. In Italian with English subtitles. Written by Kaila Conley-Conversi. Directed and edited by Neil Brookshire. Produced by Assya Dimova.

It’s been a while, but I’m grateful to return to the stage.

Synopsis: Charles, a musicologist, has cloistered himself off from romantic entanglements. He keeps himself occupied with work, casual friendships, food visits from his mother, Helen, and Leonard Bernstein’s music.  Isabel, a brokenhearted poet, moves into the apartment next door and has only her visiting father, George, for company.  After Charles unexpectedly rescues Isabel from a half-hearted suicide attempt, his loving yet sometimes overbearing mother tries to push the two of them together.

A great profile on Colin about his journey from combat medic to co-playwright.

Watch the news video on KIVITV.